Government Review the taxes on import of mobile phone sets

Government Review the  taxes on import of  mobile phone sets

Islamabad: The government has started reviewing duties and taxes imposed on the import of mobile phone sets. The meeting was chaired by Advisor Finance  Abdul Hafeez Shaikh in Islamabad.

KARACHI: Foreign exchange reserves held by the State Bank of Pakistan (SBP) increased by $240 million to $8.68 billion during one week However, reserves of commercial banks slipped by $120mn to $6bn during the same period. The country’s total reserves have also rose to over $15.57bn.

It is pertinent to mention here that SBP’s reserves had increased by $40 million to $8.39 billion during the second week of November...

ISLAMABAD: Adviser Finance Dr Abdul Hafeez Shaikh has said that the country's economy is stabilizing, growth rate will rise from 2.4 to more than 3.5 percent. Focus on sustainability of domestic firms while controlling inflation. he said that I had two days leave in 6 months, for the first time in our period, exports have improved, the stock exchange has increased by 6%. The amount received from the provinces has also...

In October last month, imports of mobile phones registered a 12...

ISLAMABAD: Pakistan has assured China that it will provide Sales Tax exemption for 23 years and other tax exemptions on equipment and material purchased locally for industrial units established in the Gwadar Free Zone.According to official documents, both Pakistan and China welcomed the progress of the construction of the Initial Zone of Gwadar Free Zone.

Both the sides agreed that further efforts were...

Government Review the taxes on import of mobile phone sets

To reduce the price crisis, tomato import deals from Iran have been settled

To reduce the price crisis, tomato import deals from Iran have been settled

According to Waheed Ahmed, acting patron of the All Pakistan Fruit and Vegetable Exporters Importers and Merchants Association, the Federal Ministry of Commerce has so far allowed seven import... 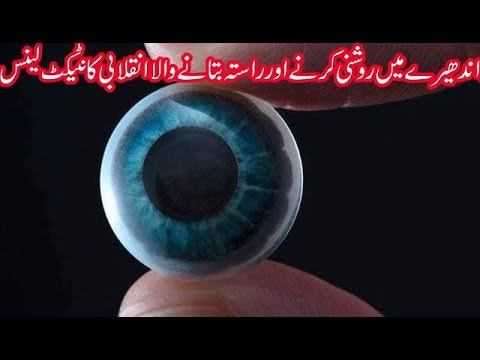 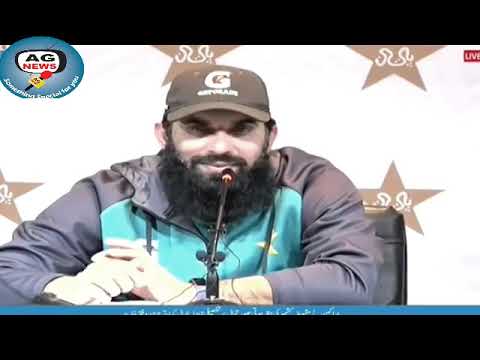 Tea, our health enemy or friend?
2 days 19 hours ago

I will do as much as I can for the development of the Pakistani film industry,Ali Zafer
3 weeks 5 days ago

I value quality rather than numbers; Sana Javed
1 month 3 weeks ago

I want to serve religion using my fame and name, Hamza Ali Abbasi
2 months 17 hours ago