Tourist crowds of snow-capped buildings and masterpieces in China

Tourist crowds of snow-capped buildings and masterpieces in China

In the Chinese city of Harbin, the colorful lights created by the beautiful snowflakes, which are astonishing to see, the festival has a historic significance, known worldwide as the 'Harbin Festival for Ice'. ۔

The festival, which has been in place since 1999, carries 100 percent of the snow from the Chinese Demallai monuments, beautiful buildings, statues and very complex buildings. Now it has become a winter entertainment tradition. 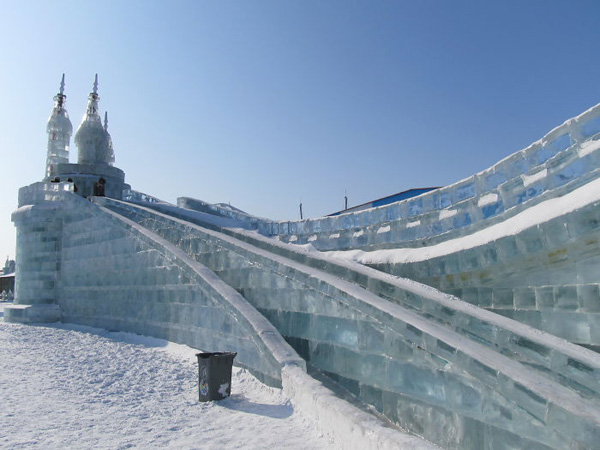 For the past 21 years, the festival has become the world's largest snow and ice festival year by year. There is also a competition for the best snowflakes, and prizes are also given to the artists carving the snow. Obviously, the city of Harbin is one of the coldest areas in the world, but people come to see it in severe frost.

According to some people, the process of making a masterpiece of snow started here before 1999, but it started to meet internationally in 1999 and now the name of the Harbin Festival is known worldwide.

This year, ice-makers have set a new record. New technology has been given a new form of cutting products. Since January 5, the city has started to snow and a total of 2 million square meters of snow has been constructed, this time about 1.5 million tourists will visit. 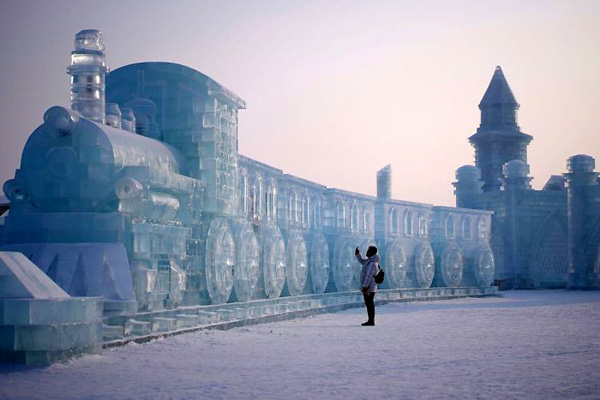 According to the fair's management, only specially trained specialists can do a fine art work and it only takes months to work on a sculpture. 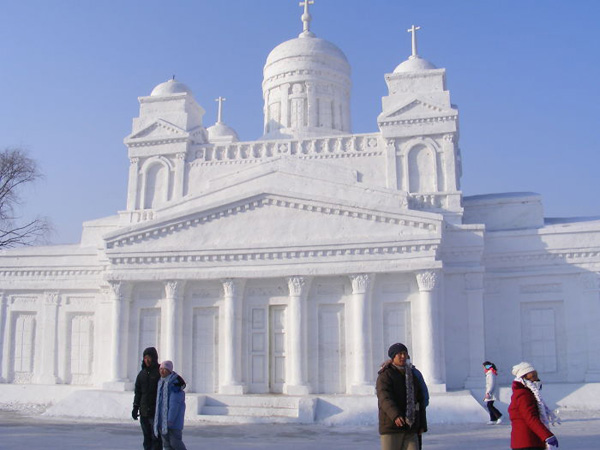 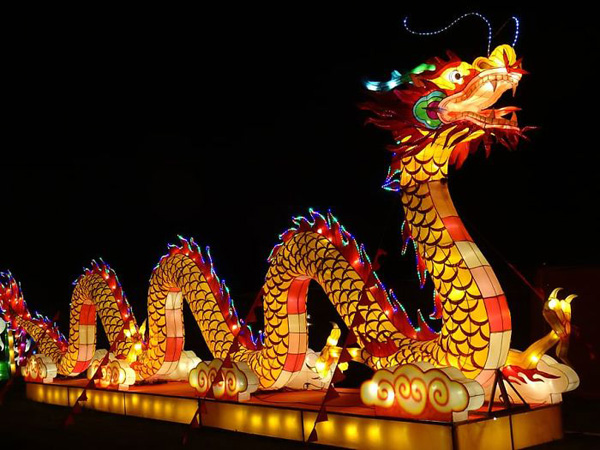 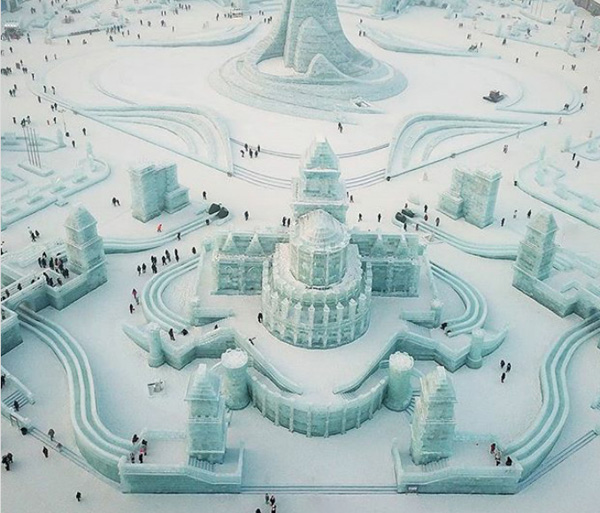 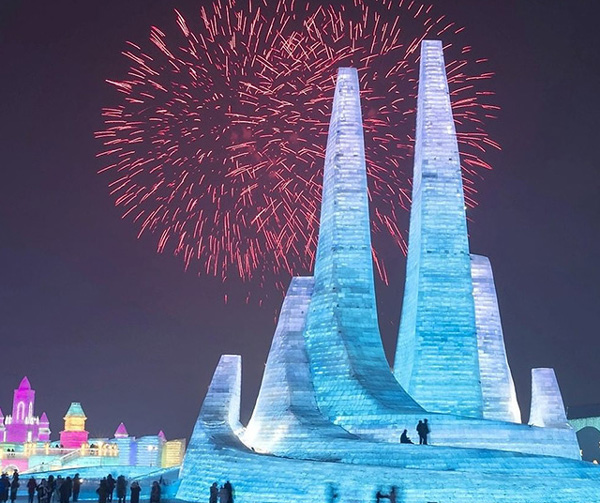 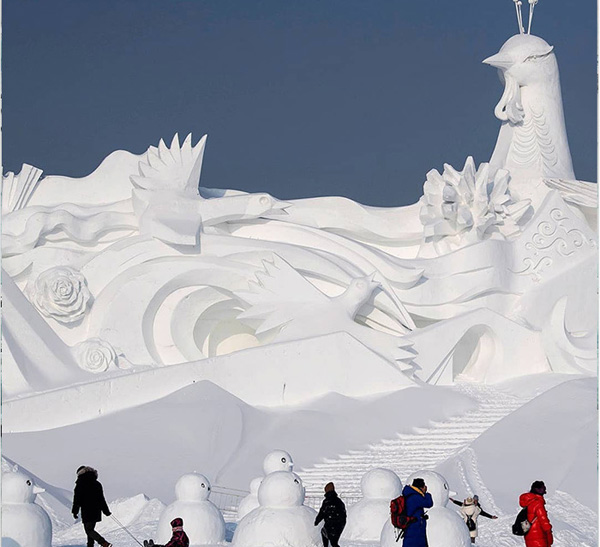