Some of the interesting myths and facts about moon

Some of the interesting myths and facts about moon

Moon is an astronomical body that orbits the planet earth and acts as its only permanent natural satellite. It is the fifth largest satellite in the Solar System and the largest among planetary satellites relative to the size of the planet that it orbits. The Moon is thought to have formed about 4.51 billion years ago, not long after Earth.

The most widely accepted explanation is that the Moon formed from the debris left over after a giant impact between Earth and a Mars sized body called Theia. New research of moon rocks, although not rejecting the Theia hypothesis, suggests that the moon may be older than previously thought. 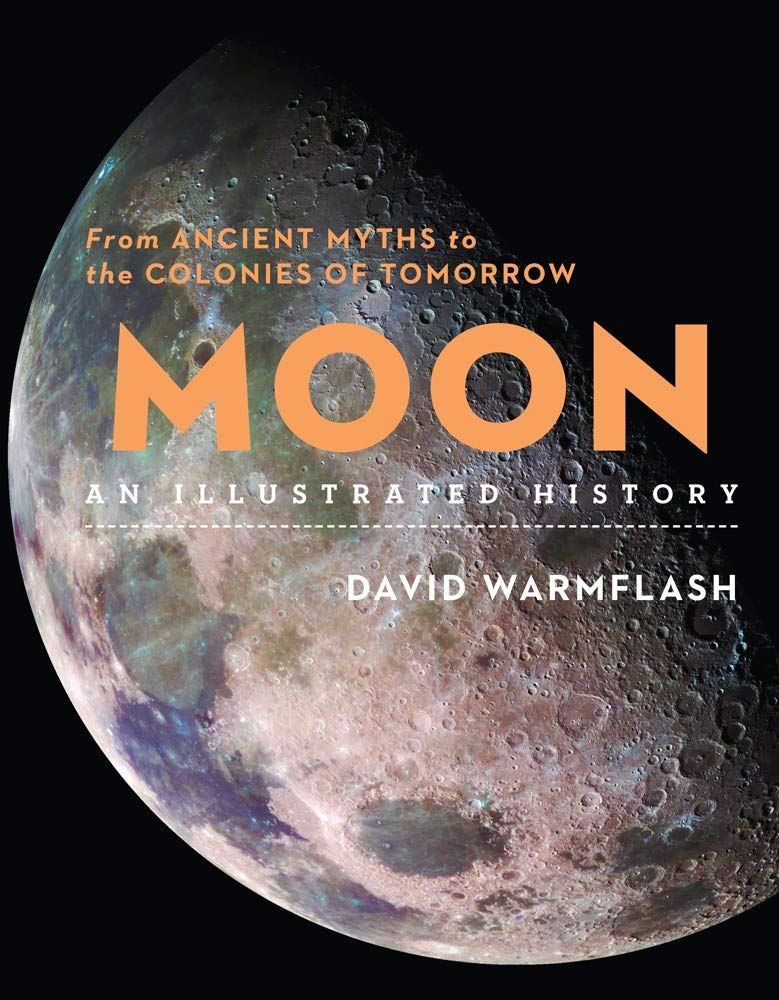 Some other Moon of the solar system:

The first moons to be discovered outside of the Earth’s moon were the Galilean moons of Jupiter, named after astronomer and discoverer Galileo Galilei. The moons Io, Europa, Ganymede, and Callisto are Jupiter’s largest and only the first four to be revealed, as to date, the planet has 63 moons.

Other than the four Galilean moons, Saturn’s Titan and Neptune’s Triton are two other moons which are comparable in size to the Earth’s Moon. In fact, these seven moons are the largest natural satellites in the solar system, measuring more than 3,000 kilometers in diameter. Only the inner planets Mercury and Venus have no moons.

An interesting fact about some of the solar system’s largest moons that most people may not be aware of is that a few of them are geologically active. While we may not see the Moon spewing lava or displaying any evidence of tectonic activity, Jupiter’s Io and Europa, Saturn’s Titan and Enceladus, and Neptune’s Triton have been found to be volcanically active bodies. Our moon is the fifth largest of the 190+ moons orbiting planets in our solar system.

Some of the myths about moon:

Since ancient times, full moons have been associated with odd or insane behavior, including sleepwalking, suicide, illegal activity, fits of violence and, of course, transforming into werewolves. Indeed, the words “lunacy” and “lunatic” come from the Roman goddess of the moon, Luna, who was said to ride her silver chariot across the dark sky each night.

For thousands of years, doctors and mental health professionals believed in a strong connection between mania and the moon. Hippocrates, considered the father of modern medicine, wrote in the fifth century B.C. that “one who is seized with terror, fright and madness during the night is being visited by the goddess of the moon.”

In the 1820s, the Bavarian astronomer Franz von Paula Gruithuisen claimed to have glimpsed entire cities on the moon with his telescope. He wrote that the “lunarians” who lived there had built sophisticated buildings, roads and forts. Most of his colleagues scoffed at his assertion, but he eventually got a small lunar crater named after him. 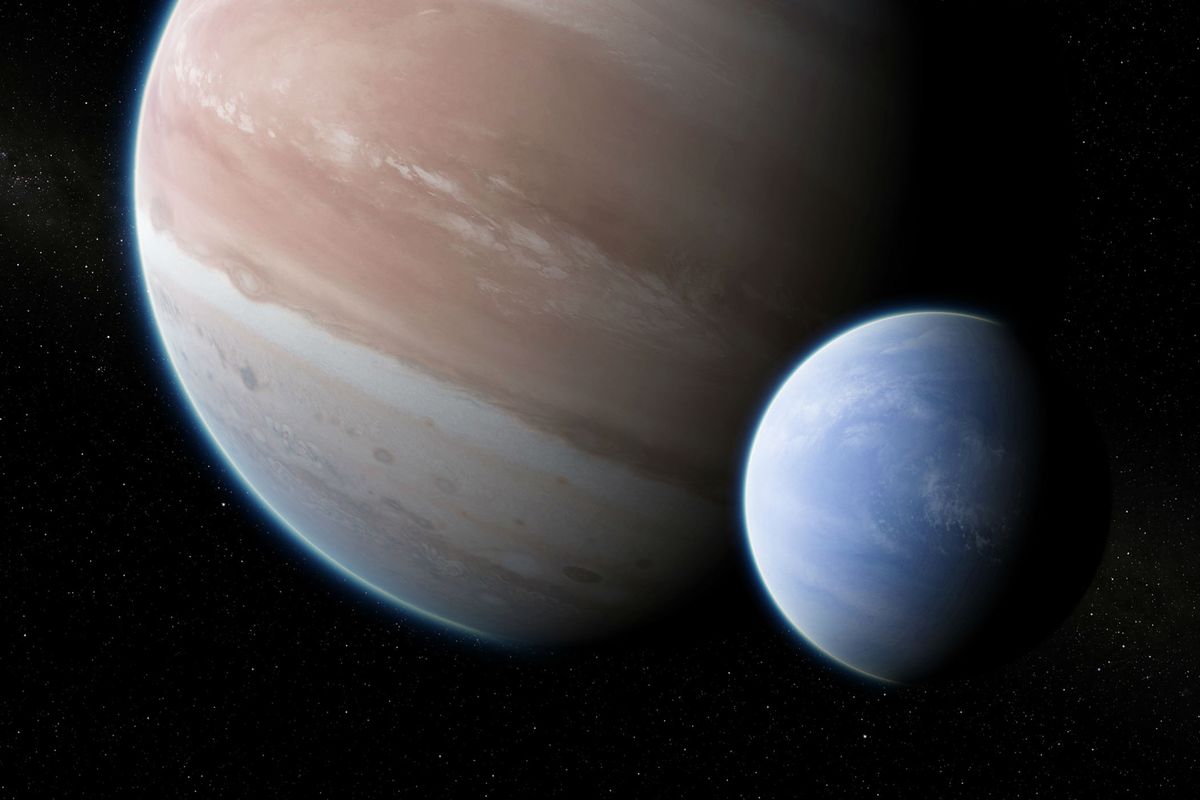 Sir William Herschel, a prominent British astronomer and composer, also thought aliens lived on the moon and made regular observations about the progress of their construction projects. In 1835, when the New York Sun published a series of fraudulent articles about the supposed existence of life on the moon pulling off the so-called “Great Moon Hoax”, it falsely credited Herschel’s son John, a famous astronomer in his own right, with the shocking discovery.

Perhaps because the menstrual and lunar cycles are similar in length, many early civilizations believed that the moon determined when women could become pregnant. This could explain why female moon deities—from the Chinese goddess Chang’e to Mama Quilla of the Incas—figure so prominently in mythologies from around the world.

In the 1950s, the Czech doctor Eugene Jonas stumbled across an ancient Assyrian astrological text stating that women are fertile during certain phases of the moon. He based an entire family planning method on this hypothesis, telling his patients they ovulated when the moon was in the same position as when they were born.

Intriguingly, legends from various traditions around the world, including Buddhism and Native American folklore, recount the tale of a rabbit that lives on the moon. This shared myth may reflect common interpretations of markings on the lunar surface an alternate take on the fabled man in the moon.