KARACHI: Pictures of model and actress Aman Suleiman's holiday ceremony tied to the wedding last week are going viral on social media.Actress Iman Suleiman tied the knot last week with Syed Jamil Haider Rizvi in ​​a simple ceremony. Neither more guests were invited to the event, nor were there any celebrities associated with the showbiz. 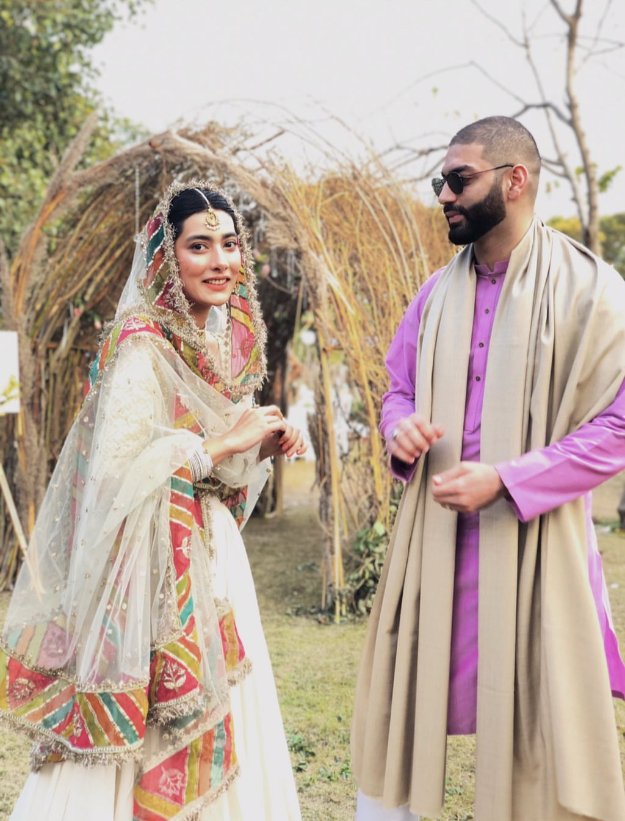 After marrying with simplicity, Eman Sulaiman's holiday was held on the day attended by his friends and close relatives, including model and actress Sahifa Jabar Khattak, Zara Pirzada. 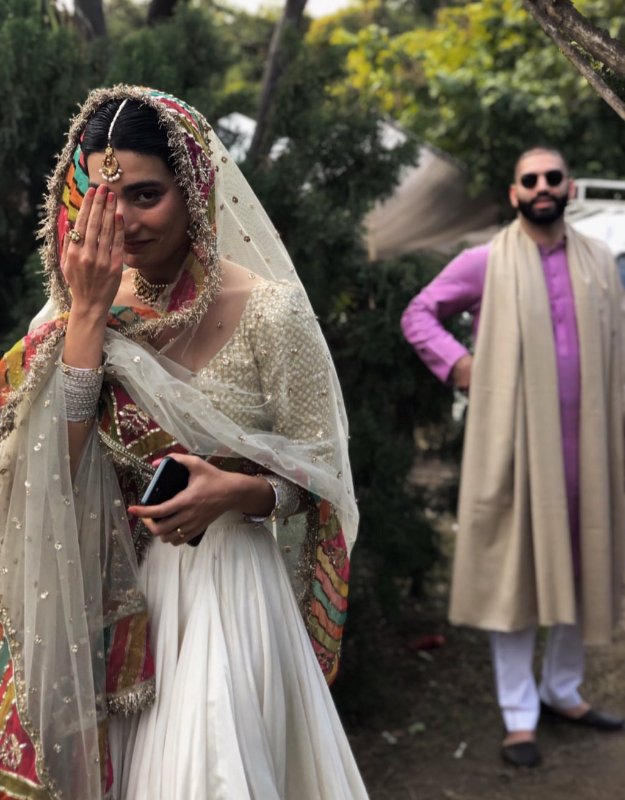 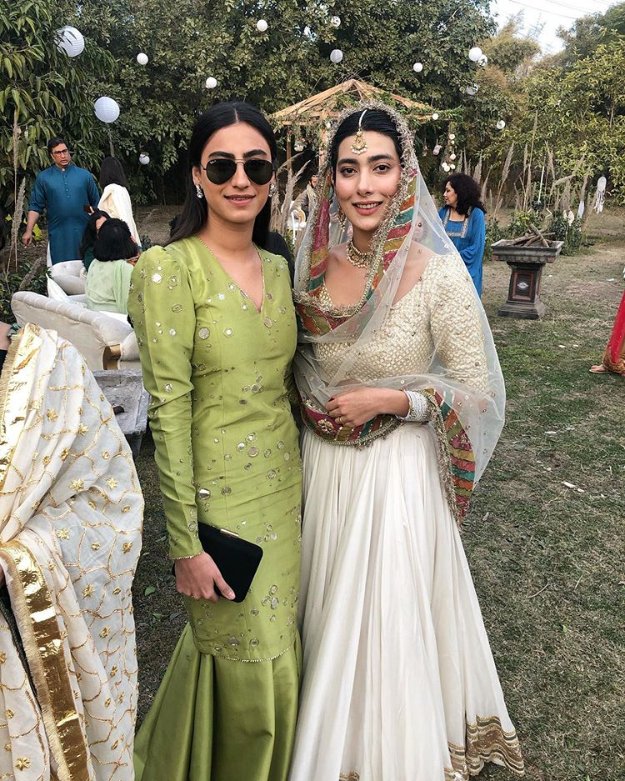 It should be clear that Iman Suleiman shared a photo of his marriage on Instagram a few days ago saying that we had kept the marriage ceremony simple. I and I also wanted the holiday ceremony to be simple, but you can't argue with the elders and elders of your family, so we failed to convince our elders that we wanted to hold all the wedding ceremonies straightforward. 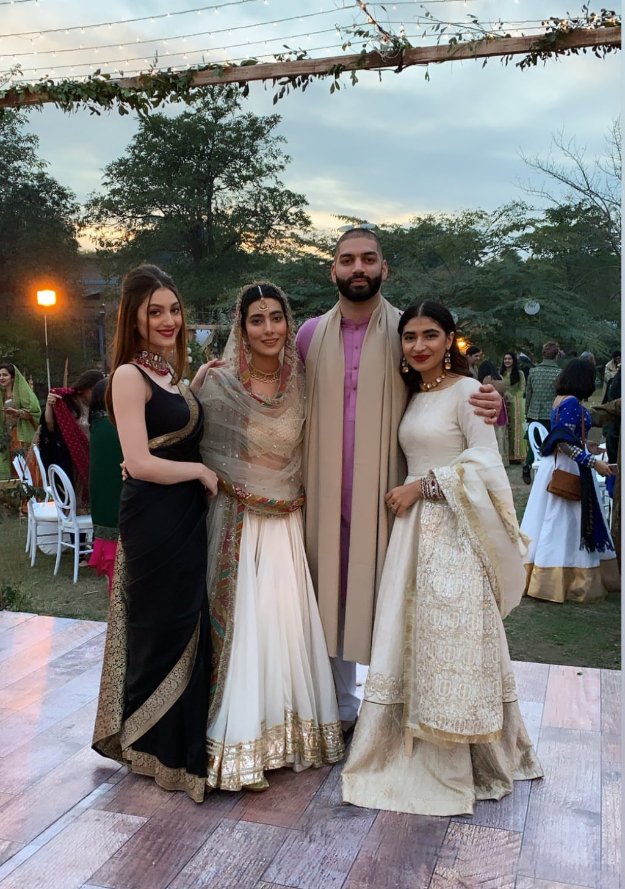 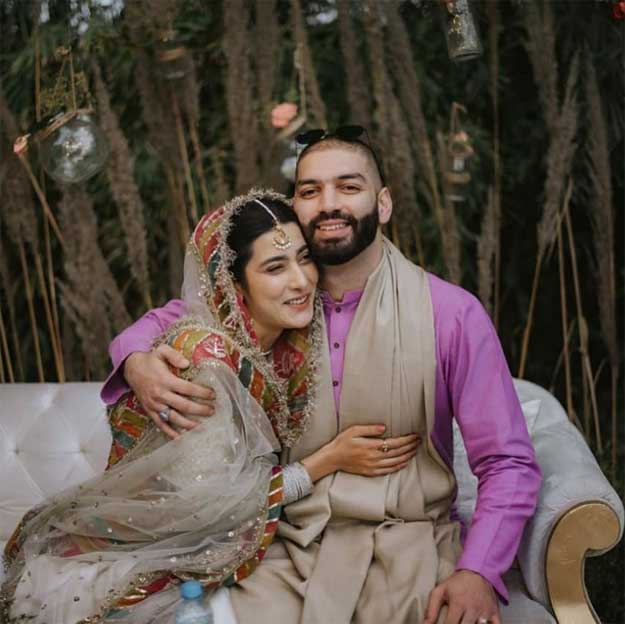 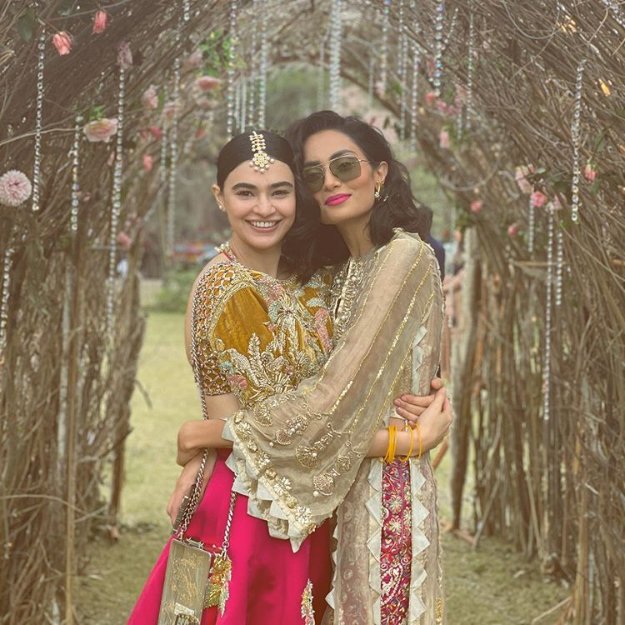 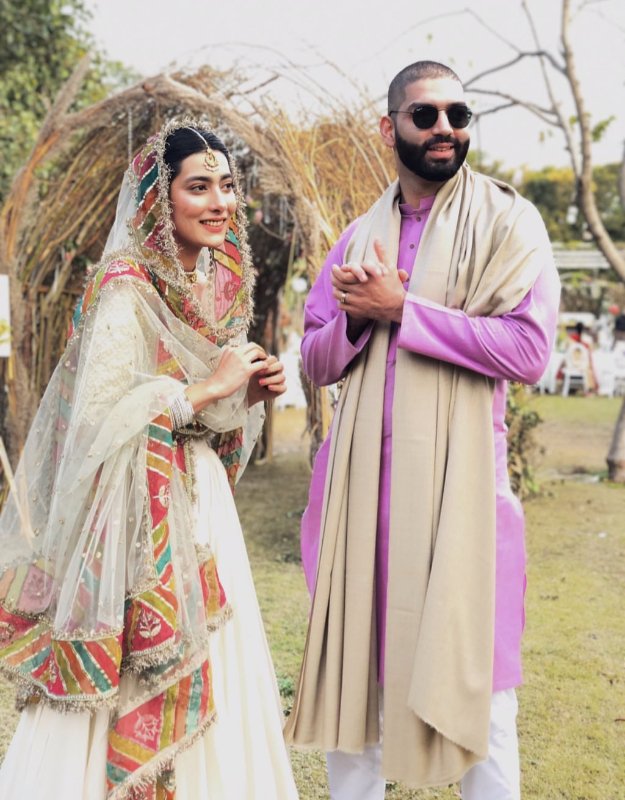 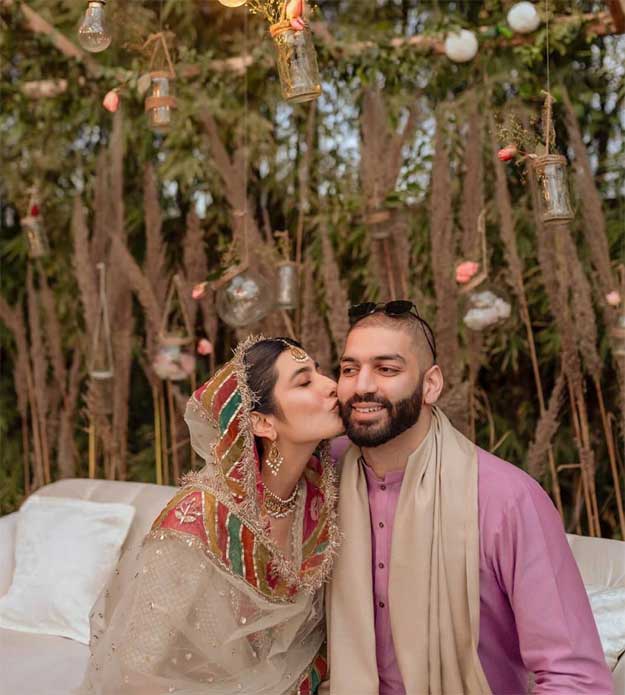 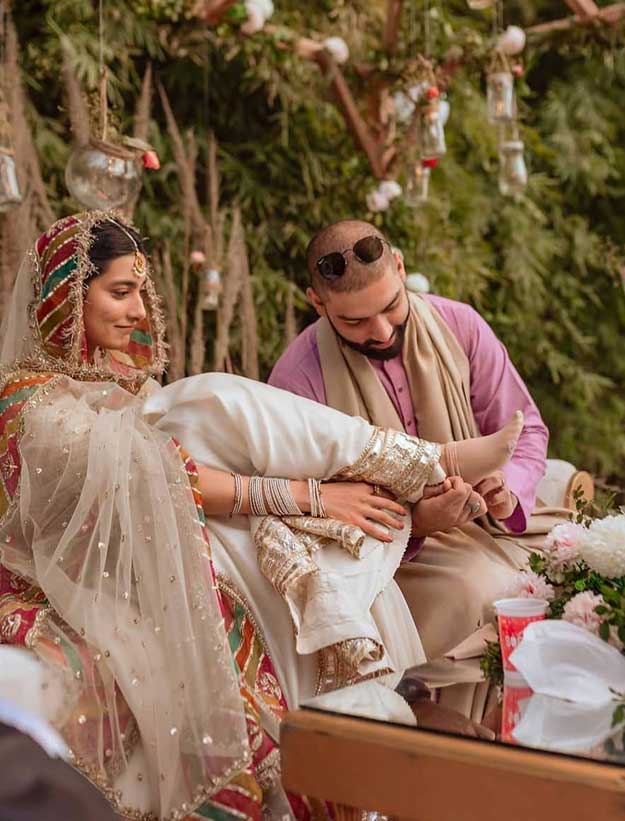