Nobel Prize in Physics: The names of planets outside the evolutionary universe and the solar system

Nobel Prize in Physics: The names of planets outside the evolutionary universe and the solar system

Stockhome: This year the Nobel Prize for Physics is being jointly awarded to three scientists in recognition of an investigation that has enabled us to better understand the evolution of the universe, and its place in the universe.

In this year's Nobel Prize for Physics, James Peebles is entitled to one-half, while the other half will be equally divided among Dr. Michael Meyer and Didier Kellows. This year, the Nobel Prize amount is 90 million Swiss Corona, which equates to about 14 million Pakistani rupees. 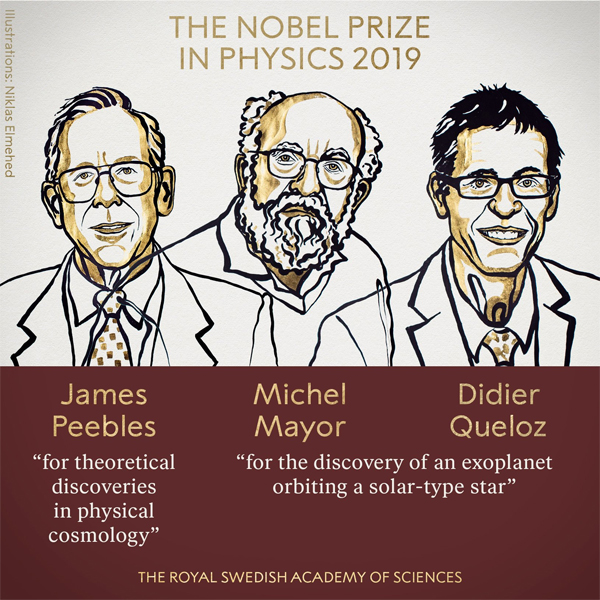 Explain the cosmic background scattered all over

Canada-based James Peebles is one of the scientists of the 1970s who made significant strides in understanding the universe. Although previously Arno Panzias and Robert Wilson discovered "cosmic microwave backgrounds", Peabbles spoke of many things about the origin and evolution of the universe, where he also discovered Is the universe microscopic background really memorable when most of the material in the universe came in the form of atoms, resulting in a lot of energy being released and spread throughout the universe?

The cosmic microscopic background came into existence about three million years after the Big Bang, but with the continued cosmic expansion, the wave lengths have increased and today they have changed into microwaves… which we call the "Cosmic Microwave Background. ", Which is spread everywhere throughout the universe. It is with this background that we are able today to discover the finer details of the early universe. 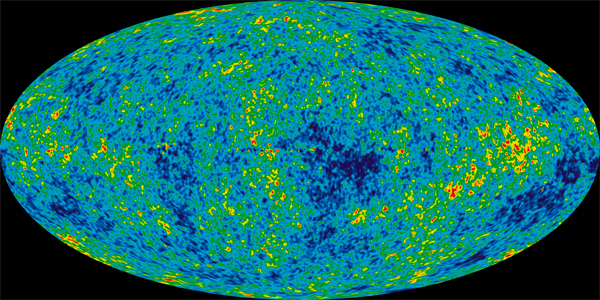 Discovery of the First Solar Planets

Switzerland's Michael Mayer and Didier Kellows have been awarded the remaining half of the Nobel Prize for Physics this year. The two experts first discovered the planet revolving around another star in 1995. In this connection, they discovered the first planet "51 Pegasi B" which is circling us around a planet called "51 Pegasi" at a distance of 50 light years.

Before that, we were convinced that planets would rotate around other stars like our solar system, but by then we had not discovered any such planet.

For his first discovery, he based the motion of a star as a result of a gravitational attraction of a planet that rotates rapidly around it.

As the details of this discovery surfaced, a riot broke out all over the world. Since then, we have discovered more than 4,000 planets outside our solar system, including a few where the potential for life is particularly bright. So the discovery of Michael Meyer and Didier Kellows proved to be a milestone. 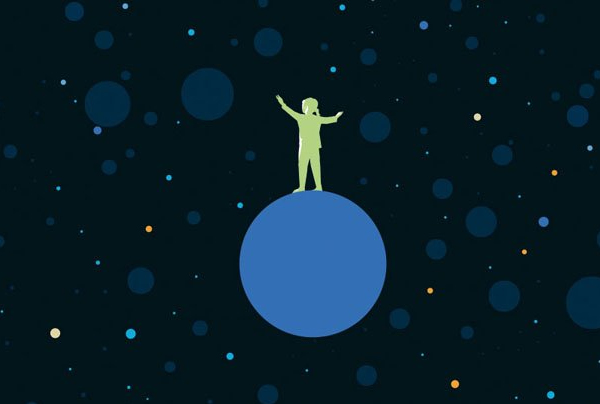 The current situation is that the number of extra-solar planets discovered in every 27 months doubles.