Saba Qamar Zaman is a renowned Pakistani TV actress who joined drama industry in 2004. She was born in Gujranwala but moved to Lahore. Saba was born on April 5, 1984. She is 33 years old. One of Pakistan's most popular and highest paid actresses, Qamar is the recipient of several accolades, including the Lux Style Award, Hum Award, and a Filmfare Award nomination.

Saba’s father passed away when she was quite young. Saba completed her Matriculation from Gujranwala and could not pursue her education further due to her busy schedule as she stepped into the industry immediately after that. Saba is single as of now, however, there were rumors that she was once engaged to her cousin. Saba is a very good mimicry artist, that is why she earned a lot of appreciation for her appearances in GEO’s political satire program ‘Hum Sab Umeed Se Hain’.

Qamar made her acting debut with a role in the television series Mein Aurat Hoon (2005).The 2010 pre partition drama Dastaan proved to be Qamar's first success in which she played the parallel female lead, earning her the Pakistan Media Award, and starring roles in the drama Pani Jaisa Piyar and the socio drama Thakan (both 2011) established her as a leading actress in Urdu television.

She earned wide critical praise for her portrayal of a manipulative and self-obsessed women in the 2011 romantic series Maat, a middle class girl in the 2011 series Jo Chale To Jaan Se Guzar Gaye, a character Sarwat in the 2012 telenovela Shehryar Shehzadi, and as orphan in the 2013 drama Kaash Aisa Ho.

Khan's greatest commercial success came with the 2016 rom-com Lahore Se Aagey. Internationally, she received critical praise for her character Meeta in the 2017 romantic-comedy Hindi Medium. The film ranks among the highest-grossing Indian films of all time and earned her the nomination for Filmfare Best Actress Award. 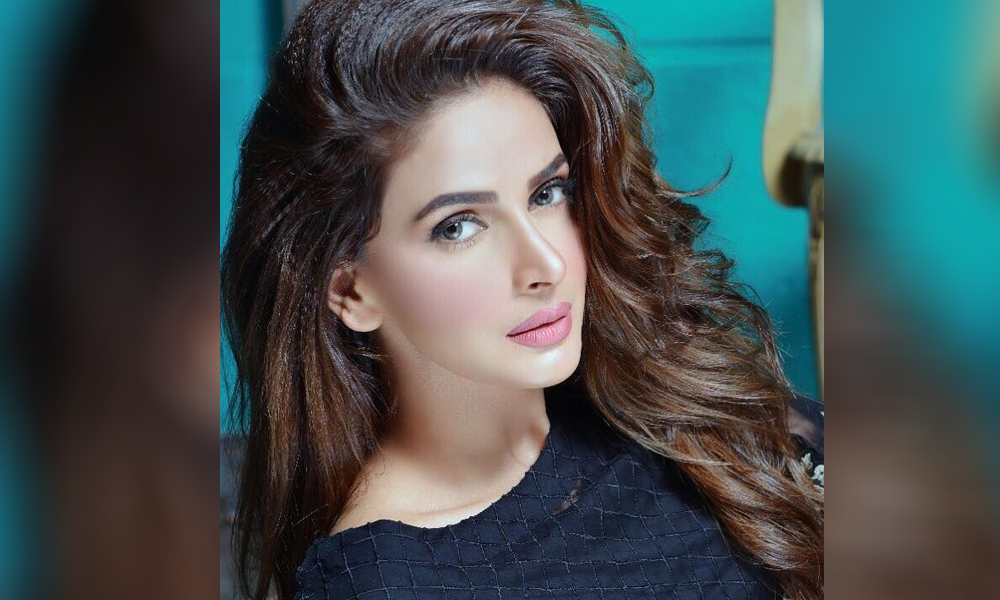 When pictures of Saba and Hamza Ali Abbasi surfaced, they made quite a buzz. Saba once posted a comment saying ‘I love you’ under Hamza Ali Abbasi’s post but later denied having posting it herself. She put all the rumors to rest when she appeared on Tonite with HSY.

Not only she did acting but also hosted a comedy show Hum Sab Umeed Say Hain. The program is produced by Pakistan’s leading television channel Geo TV. Pakistani Model Saba Qamar hosted the program for consecutive three years. The program got more recognition to this female model Saba Qamar. 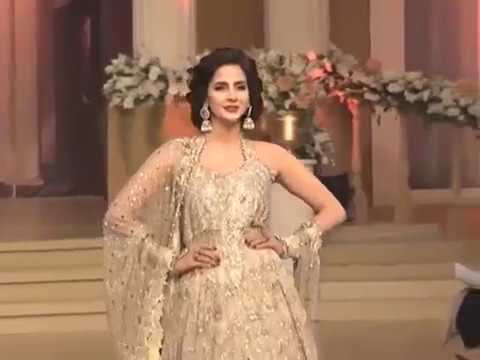 Saba Qamar has also made her position in field of modeling (both commercial and ramp walking).  The girl with million dollar smile has done commercials for brands like Super Biscuit, Frehsup Bubble Gum, Care Beauty Cream, etc. Saba Qamar has also appeared in music videos of Abrar-ul-haq’s Boliyan and Rano.