Discover another turtle with two heads

Discover another turtle with two heads

South Carolina: There is no shortage of weird creatures in the world, and these days, events continue to unfold when a strange animal is discovered. This is also the case when a two-headed, small manna turtle was recovered from a turtle egg in a protected shelter (hatchery) on the coast of the US state of South Carolina.

There, Jamie Davidson, a conservation officer posted on duty, immediately took pictures of the newborn turtle and shared it on his social media account, where it went viral. 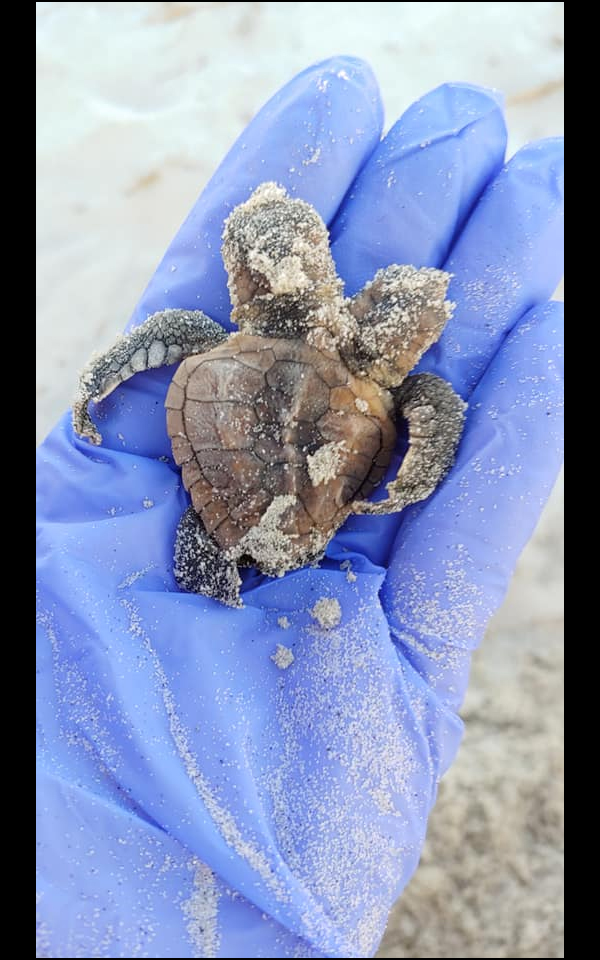 "When we examine the shelter of turtles, we often see strange things there. Yesterday I found this two-headed newborn. According to my memoir, this is the second time in fifteen years (to get a two-headed turtle). It was alive and healthy but unable to crawl due to the strange structure of its shell. He was released into the sea. (Because) the laws set by the State Department of Natural Resources about sea turtles only allow us to protect these turtles and their shelters, but we are not allowed to own and nurture these turtles at all. ۔ Now this little tortoise, like its siblings, is free to sea, as it has been for millions of years. Best wishes and best friend! "

Will this little mana turtle survive in the open waves in the open sea? Experts say that its chances are very small, but do not know if it will be able to and after some time mature and return to the same beach from which it first landed.